One of the most reputed, premier polytechnic in Kerala, located in the heart of Thrissur, the cultural capital of the state. More than 900 students pursue their Diploma studies in this prestigious Institution. It offers diploma courses in five different branches of Engineering – Civil, Electrical, Mechanical, Electronics and Computer. Around 130 dedicated staff members also work here.

After the Second World War, the then Maharaja, founded this institution as a training center for war veterans. Later it developed into a polytechnic. Initially, diploma courses in Civil, Mechanical and Electrical engineering branches began in 1947-48. Later on Electronics and Computer courses began in 1990s. When the Directorate of Technical Education was formed under Government of Kerala, in 1964, MTI came under the administrative control of the Directorate.

Maharaja’s Technological Institute is a premier technical education center in Kerala targeting the rural people. Even though, the institution is located in the heart of Thrissur town, it is surrounded by a number of villages. This institution serves as Nodal Polytechnic for the Thrissur District in which there are six other Polytechnics. The college has hostel facilities for men and students from distant rural locations, pursue their higher studies here.

MTI boasts of an excellent performance record in various diploma examinations conducted by Technical Education Department. Our students have bagged several coveted prizes in Inter-poly arts festivals, sports and games events. MTI has been the champion in the Inter-poly volleyball championships in 2012, 2013 and 2017. NCC and NSS units in the college often bring laurels and glory to MTI. MTI grabbed overall Champions trophy in the Inter polytechnic Arts Festival in 2017. 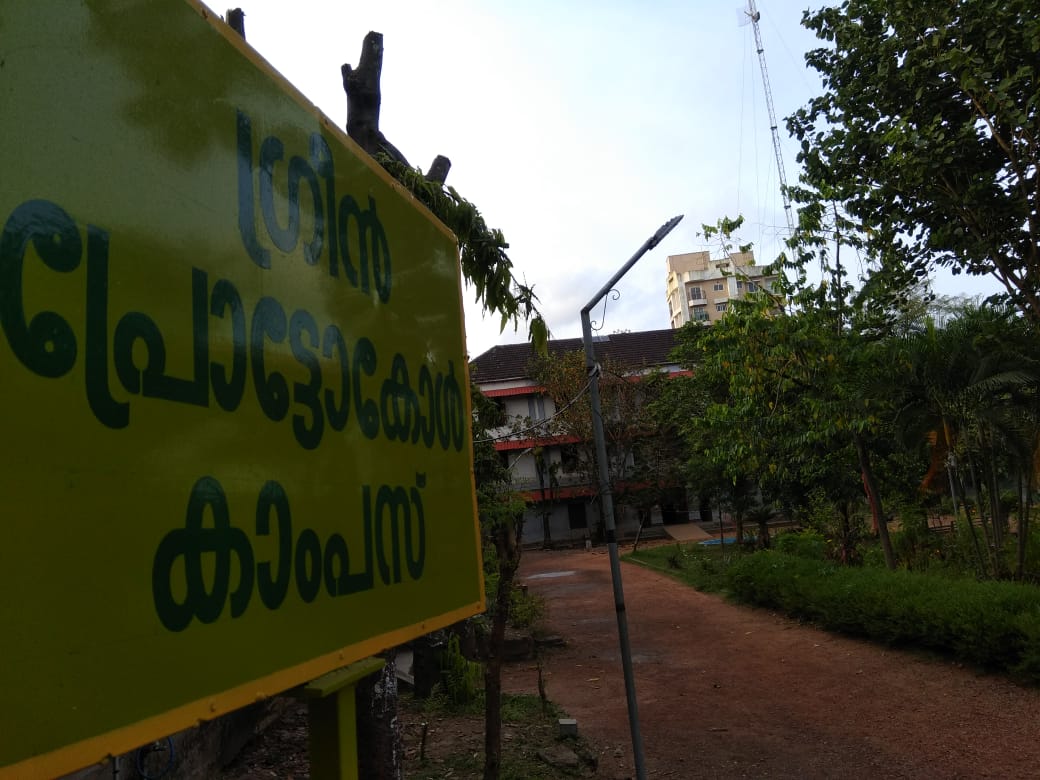 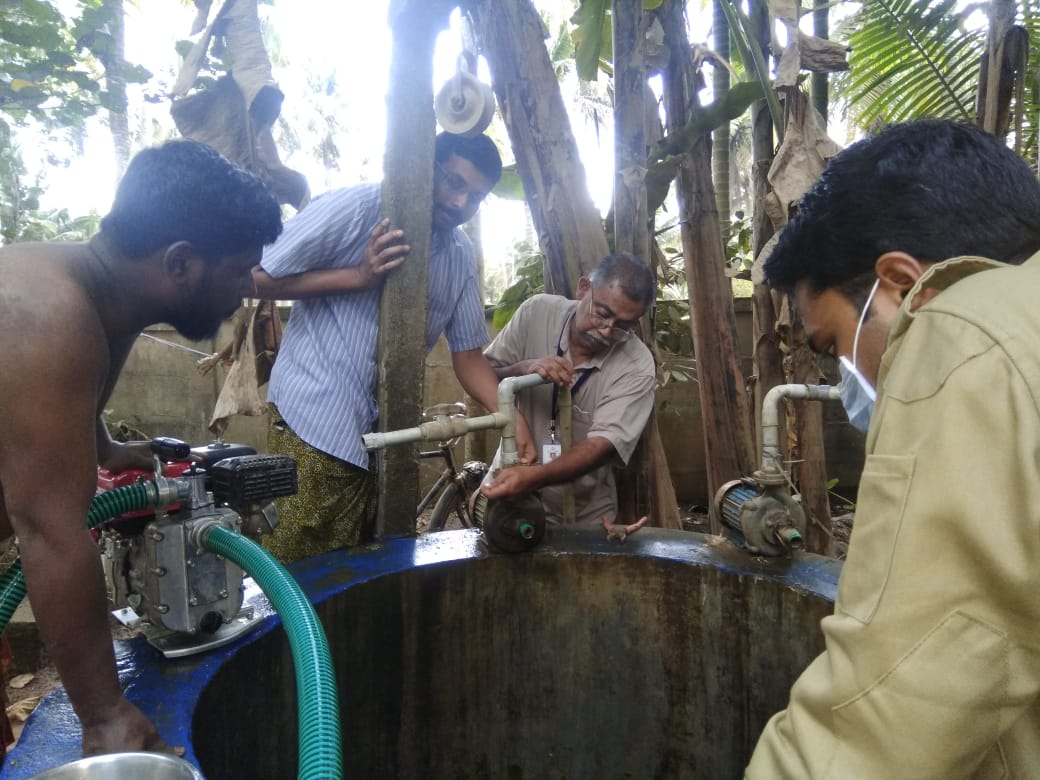 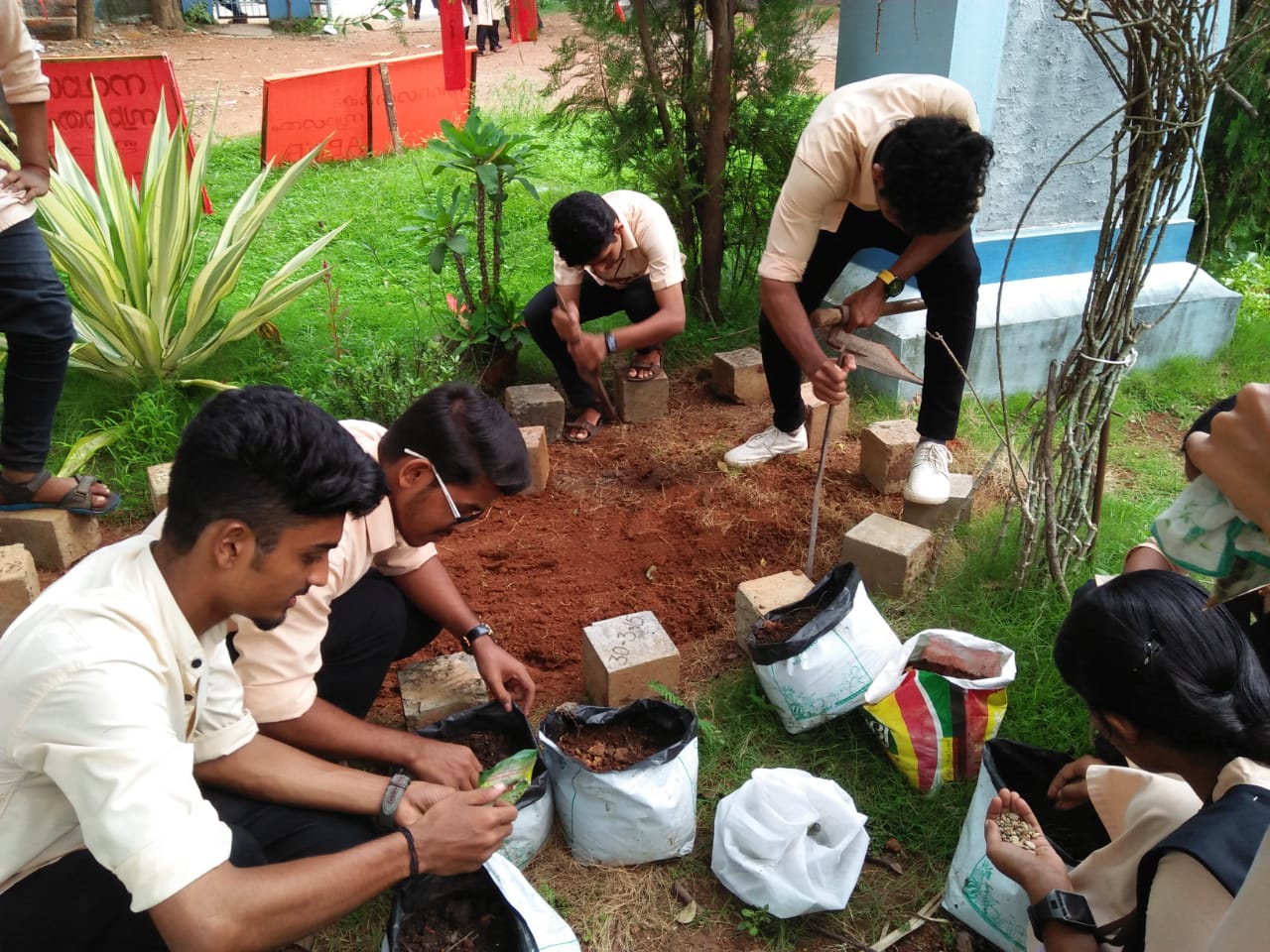 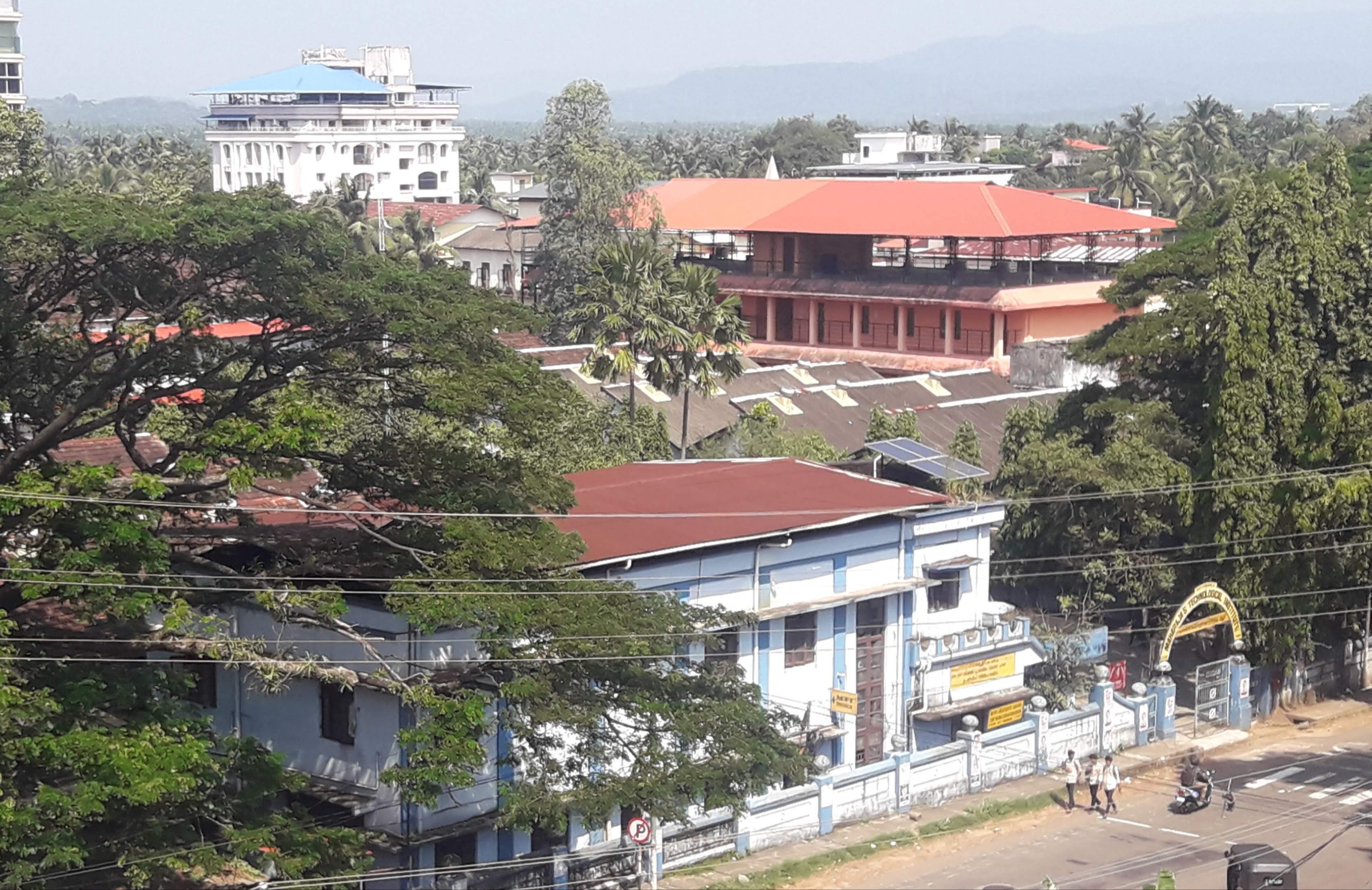 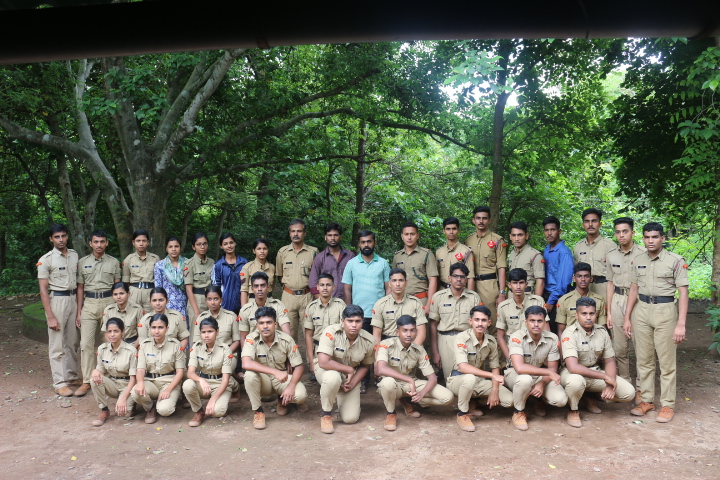 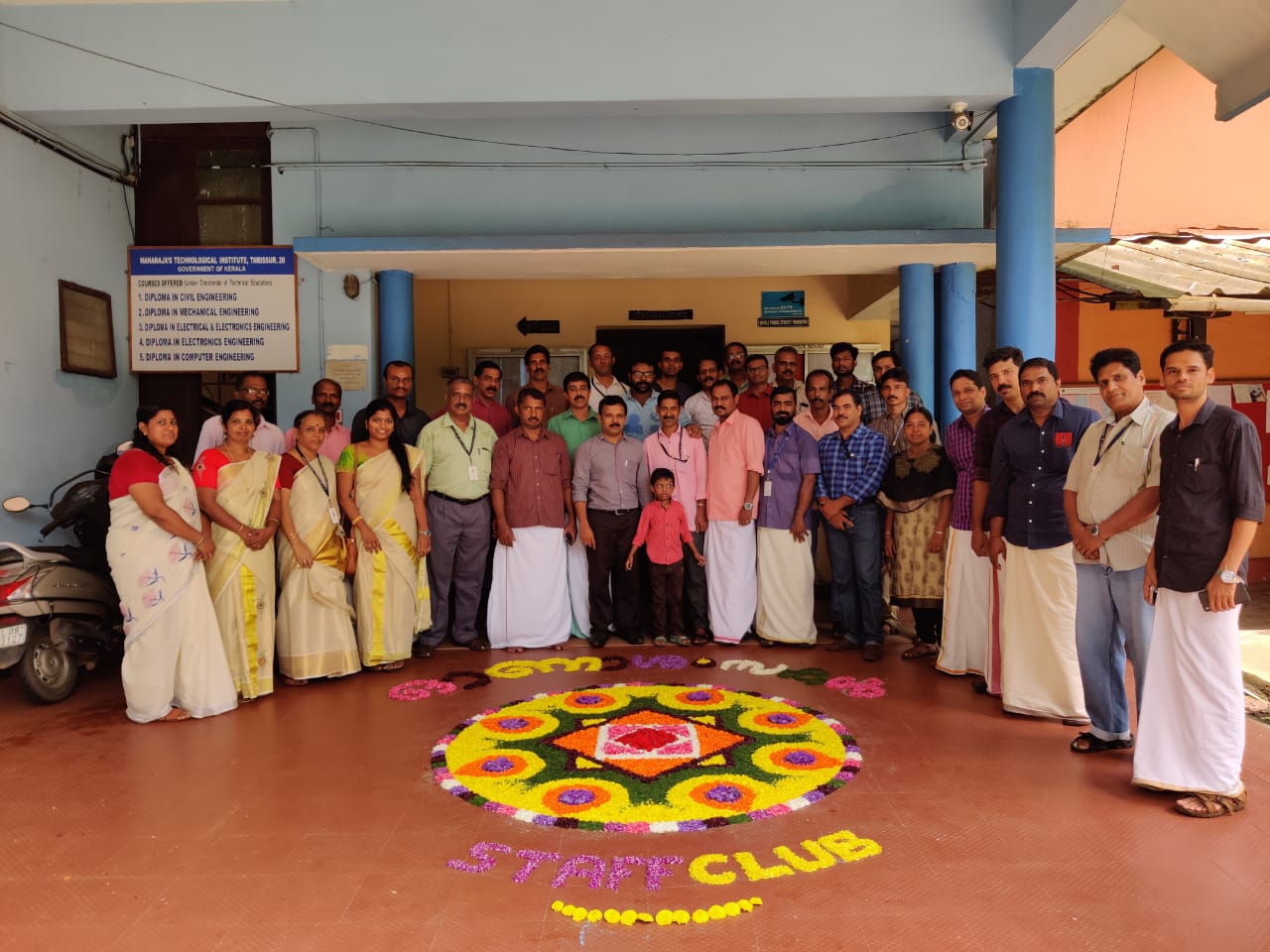 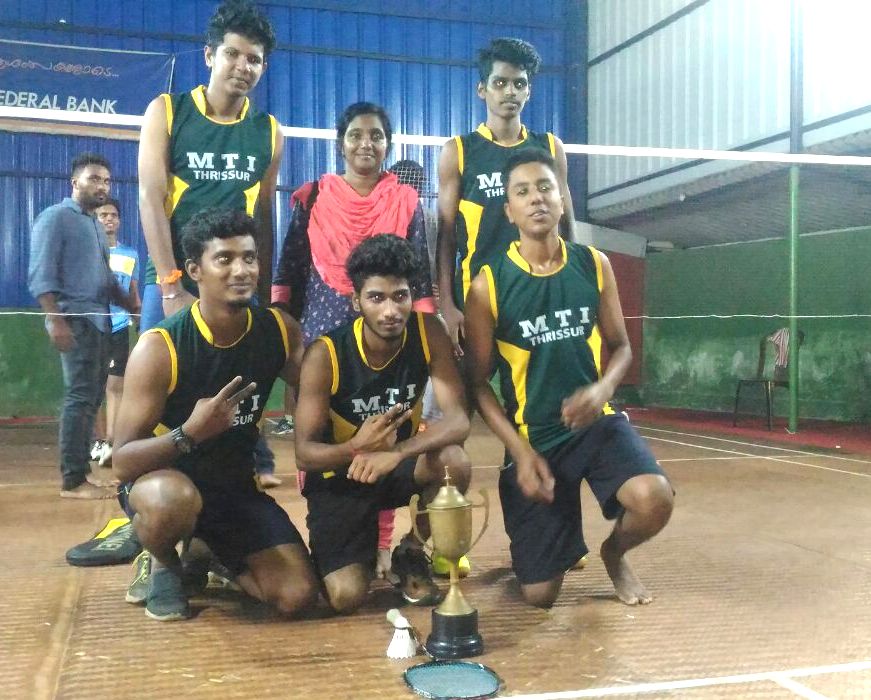 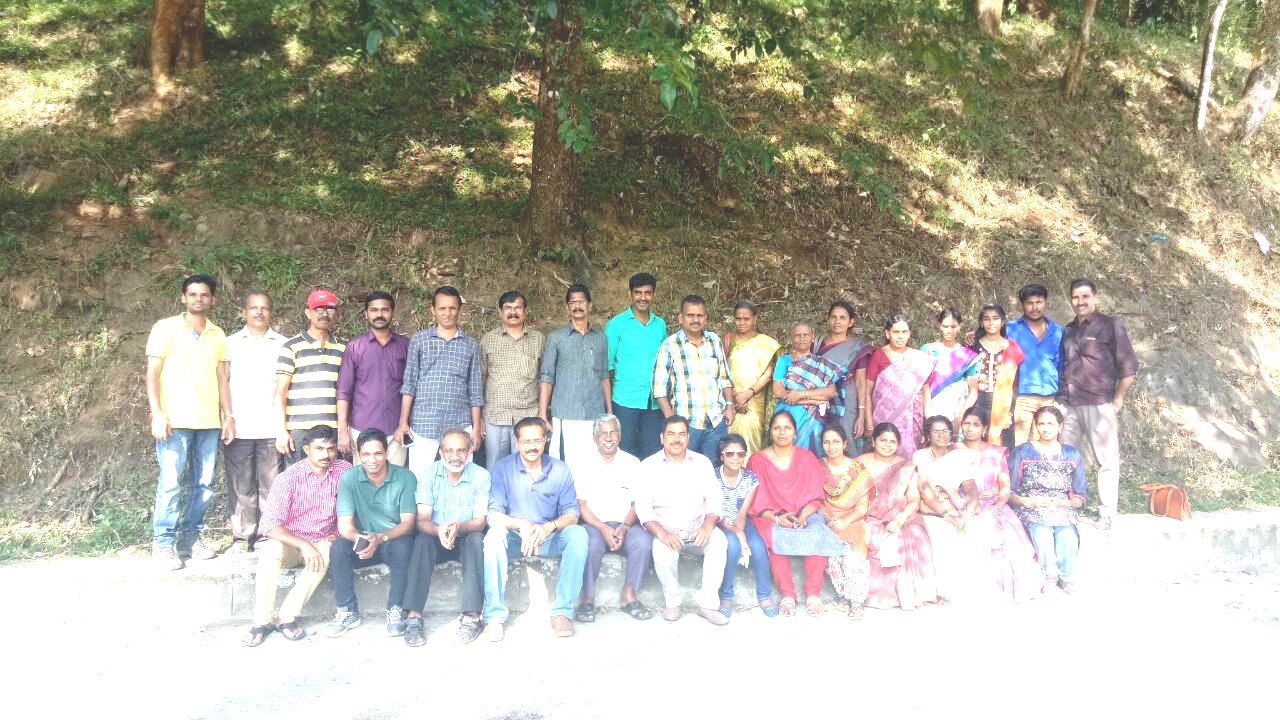 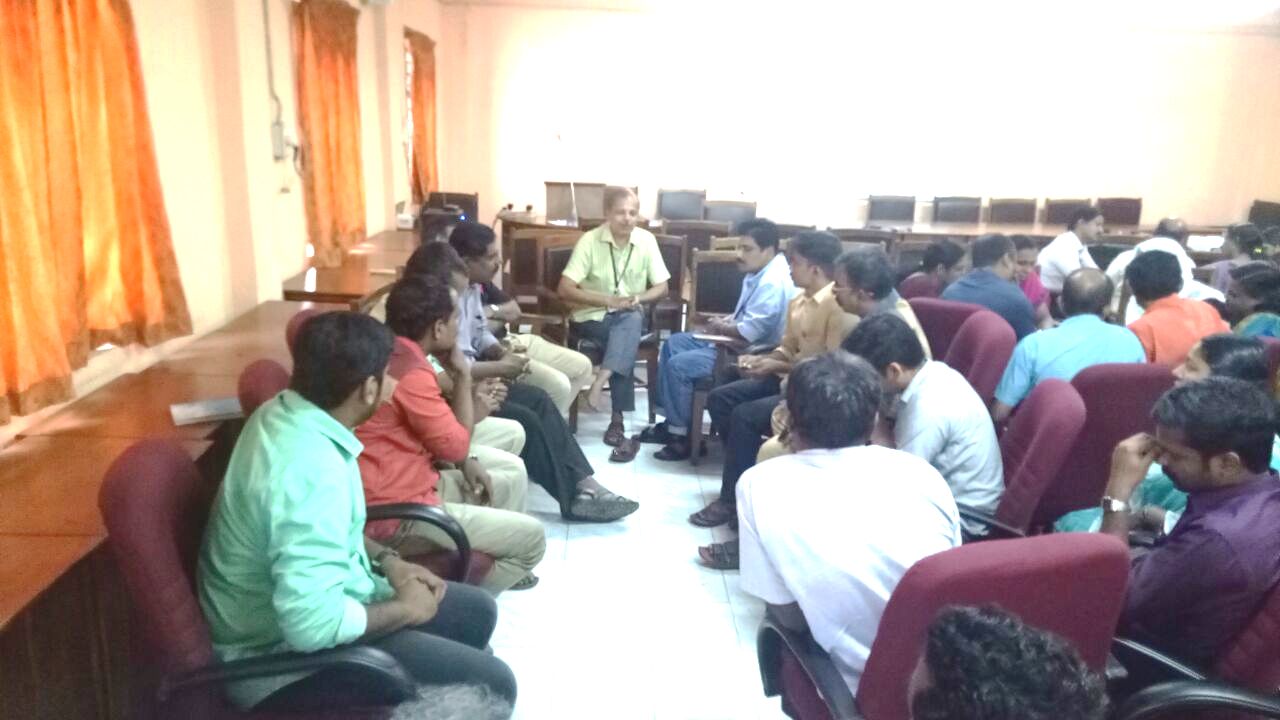 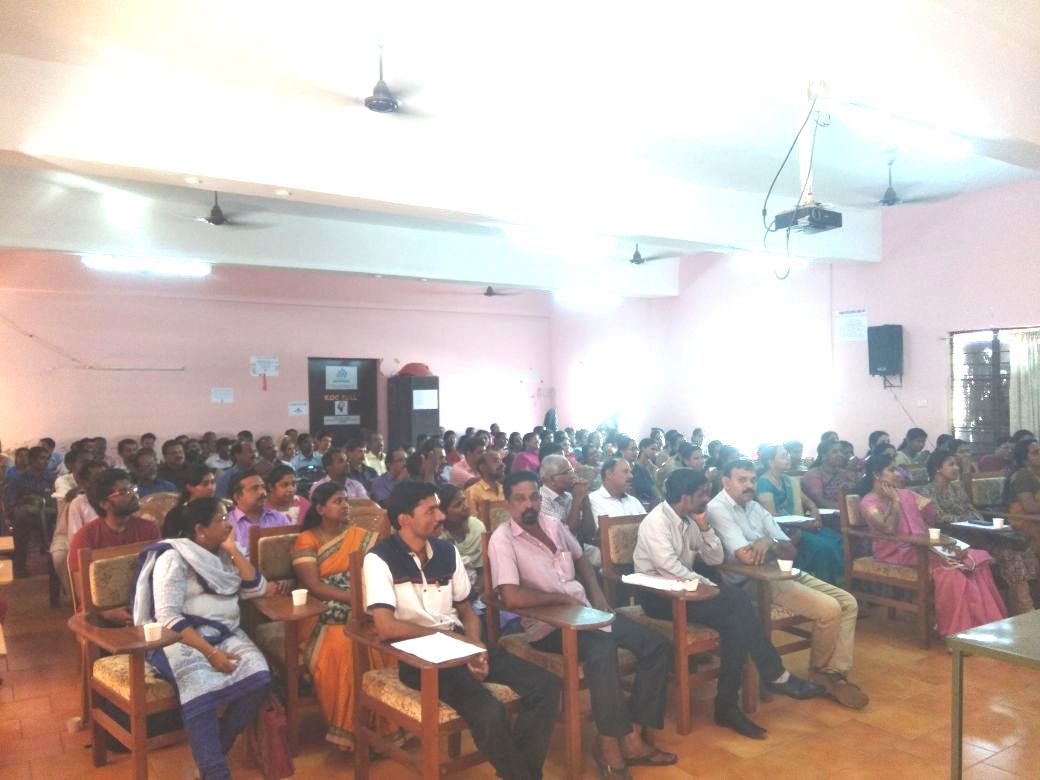 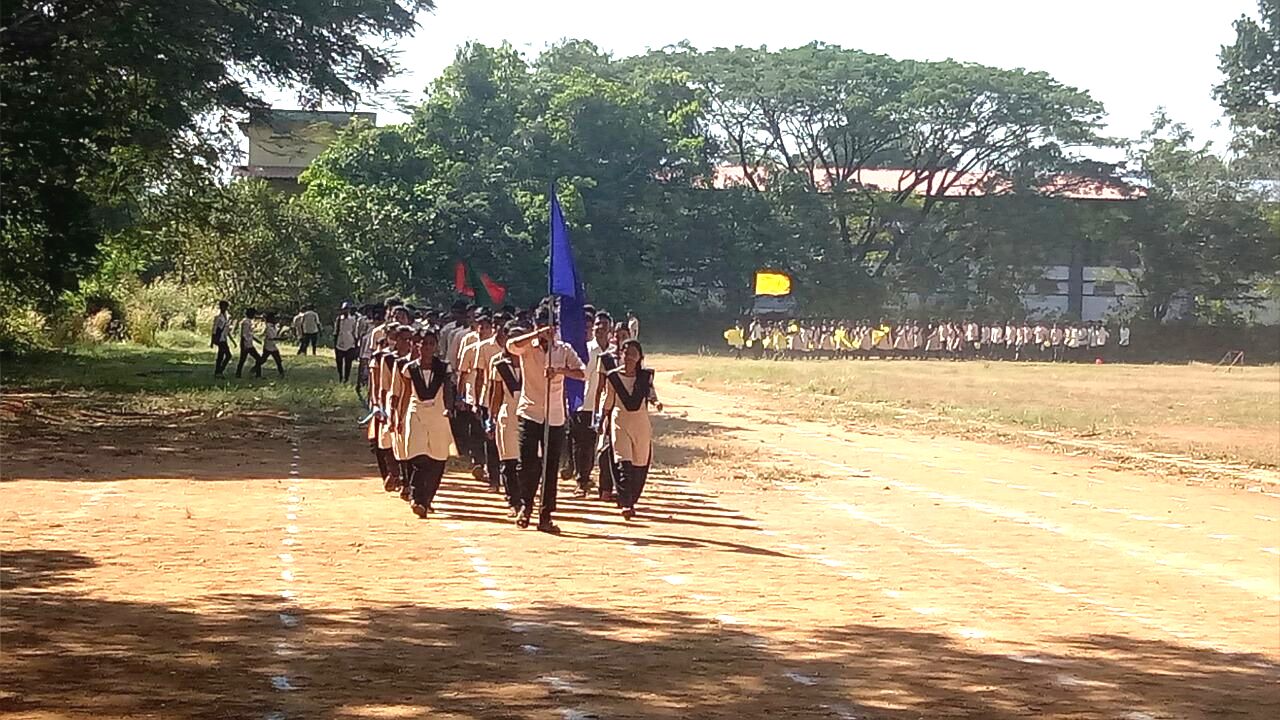 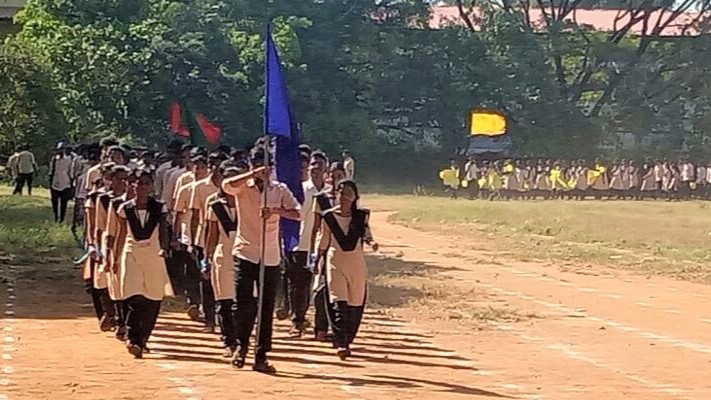 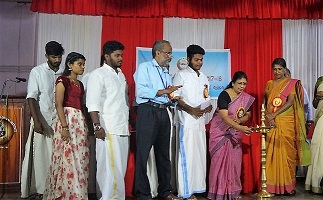 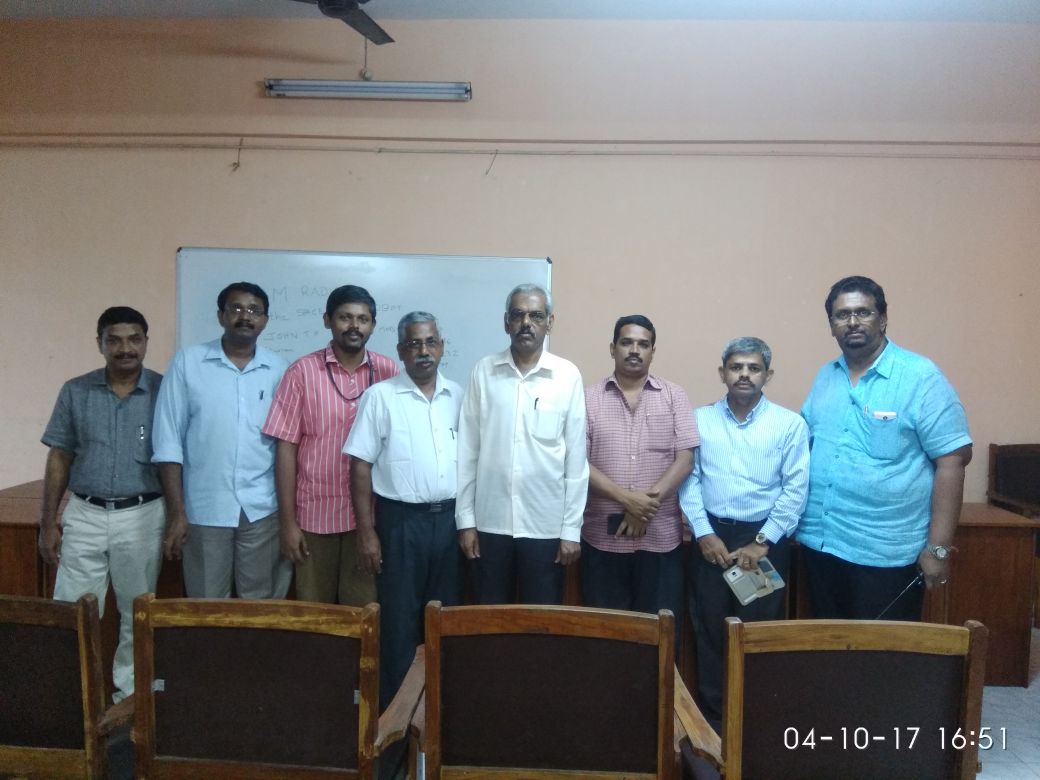 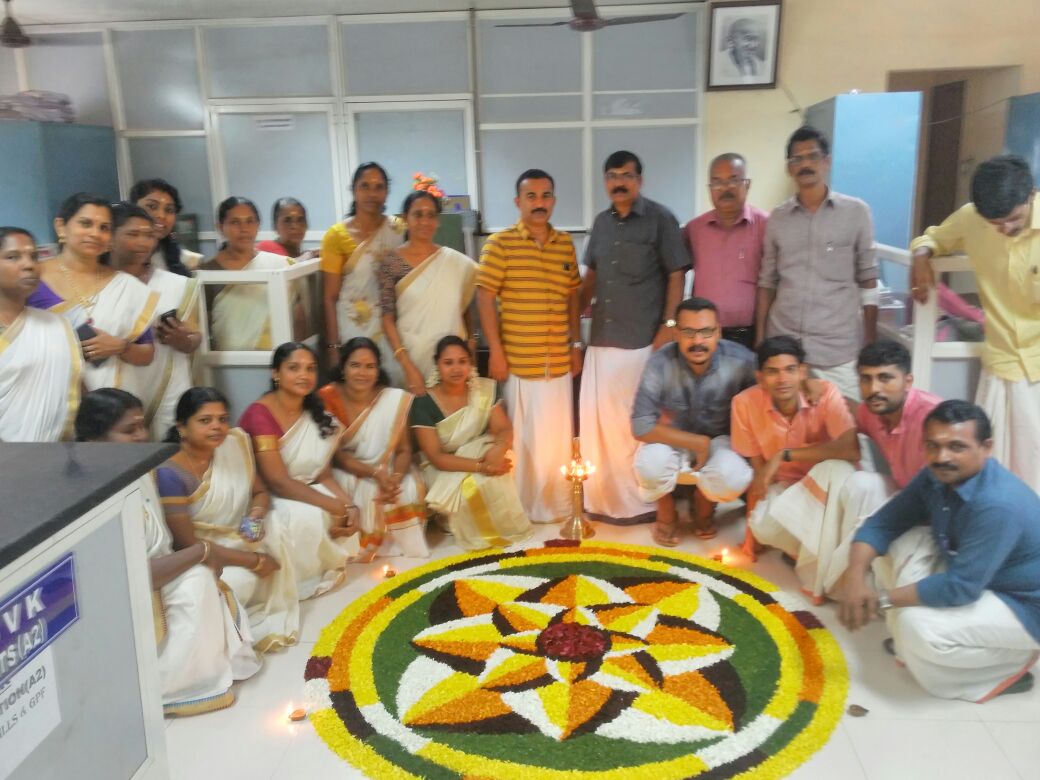 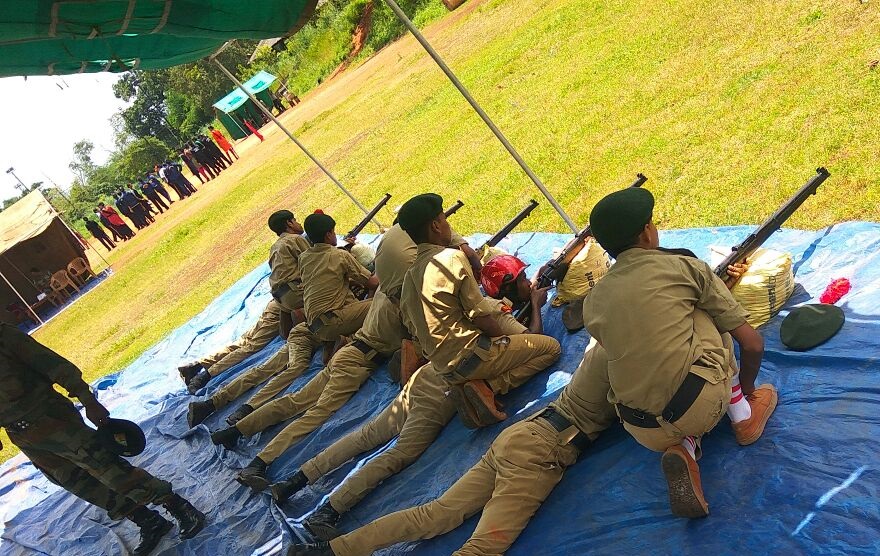 All India Council For Technical Education

Board Of Technical Examinations